1. The BAJA team found it challenging to explain to the design judges, in the limited time provided, what was so special about the design of the subsystems.

2. The BAJA team ran into problems that could have been prevented relatively easily back at Klamath Falls, by checking their vehicle against the judges score sheet.

Aspect of Ecosystem the BAJA SAE Team Found Most Useful

1. The BAJA team was quite encouraged to see all the FEA files linked into the Calculations & Analysis tab of the Ecosystem.

2. The BAJA SAE team liked the Gate Review tab of the Ecosystem.

1. The Formula team performed below expectations, largely due to lack of documentation, combined with absence of key personnel.
2. The lead for suspension and frame contacted the faculty adviser, early in the morning on the day when the team was set to leave for Lincoln, and told the adviser he could not go.
3. This left the faculty adviser in tough situation, because the suspension and frame systems had not been fully documented, and there was nobody to step in, esp. not on such a short notice.
4. The faculty adviser thought the Formula team would have made the design finals, if this had not come up.

Aspect of Ecosystem the Formula Team Found Most Useful

2. The faculty adviser believes the Ecosystem will provide huge help to next year’s teams.

3. The faculty adviser thinks the Ecosystem can provide an effective way for defending the marketing presentation based on the Formula SAE rulebook.

1. Students don’t have a choice: They are required to use the Ecosystem SW.

2. We have arranged things such that there is no risk of SW inconsistency problems during the academic year.

3. The Formula and BAJA teams have 3 years of design data to manage through the Ecosystem. 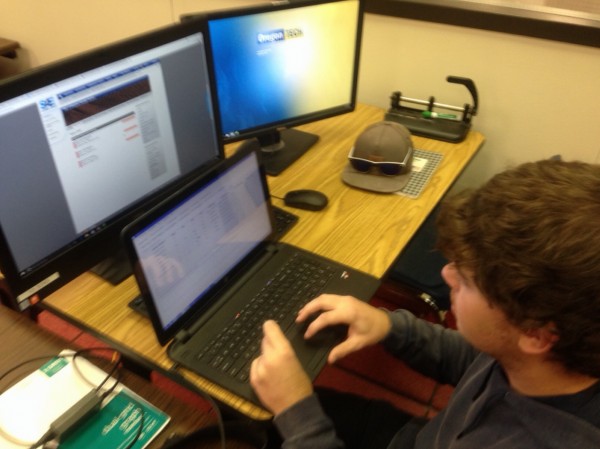 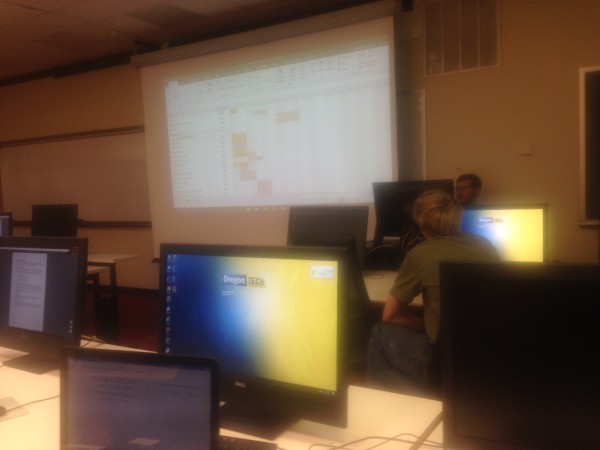 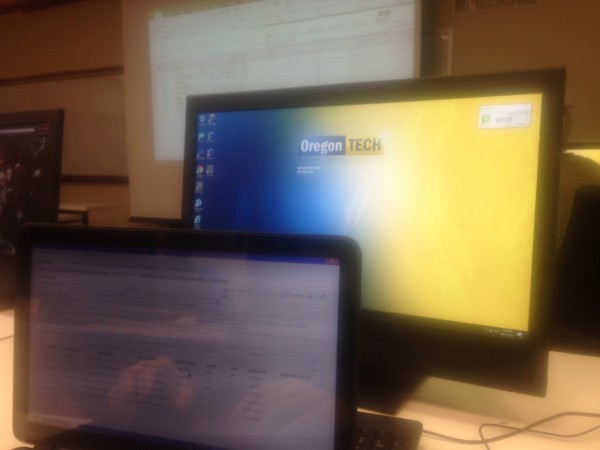 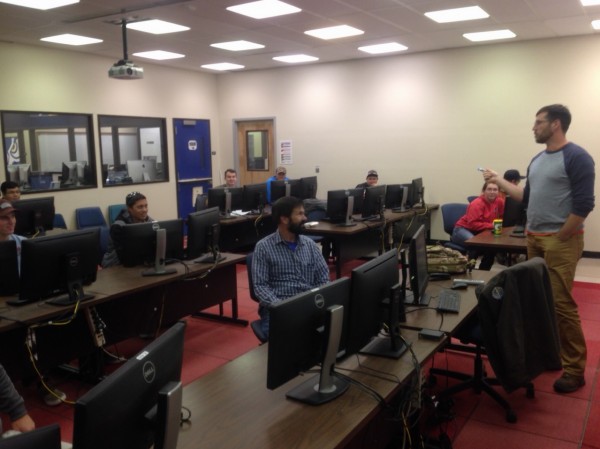